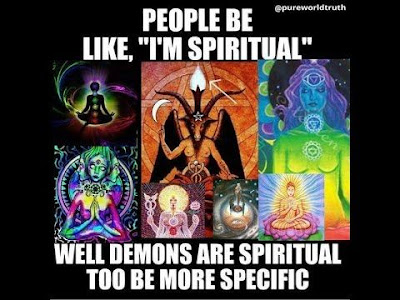 After having received another rousing heart-felt welcome and great support by the 300 people who came to the wonderful AV8 event in the UK last weekend, a few people asked me why I do not 'fight back' against the various entities and unhinged fruitcakes who attack me.

My answer was two-fold. Firstly, as I deal with with outing the methods and ways of psychopaths and psychopathic cult leaders it should be perfectly obvious why I get attacked...

Secondly, all their fucked up 'evidence' is lies, bullshit, delusional psychosis, religious fanaticism and any person with an ounce of sense can clearly see this. There is no crime in running satire comedy sites, telling Monday morning jokes, using swear words and taking the piss unless you are some dead-eyed cult fruitcake who worships his mother-in-law as a cosmic super being on another star system in the future. Yes, that is where it all comes from.

Normal, sane-and most important of all-SECURE people do not go to the trouble and effort to create web pages attacking another person unless they themselves feel somehow THREATENED by the person they are smearing. The nature of the treat is the reason why they attack and what kind of work I am well known for...? Exposing the methods and mind games of psychopaths and psychopathic cult leaders.

I don't really care because they are all either psychos, well-known fruitcakes, liars, basic wankers and most important of all, sane people all know that this is work of distorting liars and losers. The smear campaigns are nothing but outbursts of their own insecurities and fears as they have absolutely nothing of value to offer.

A deeply-rooted primal fear which only the pathological can manifest. Because in reality, it is them who are really hiding their own wickedness. Desperate creatures resort to desperate 'bitch boy' and 'bunny boiler' measures as they are ineffectual voids and failures in real life.

I am a man. I don't need to constantly run very personal and psychotic smear campaigns in the hope that I can feel like a 'Jedi', 'Goddess' or a 'Grail Knight'. I am already a human being. I don't need to be anything else.

That's why people who know me, love and support me and my work. They are healthy and sane. They are fair, kind and decent. They are productive members of society, and they understand the difference between human decency, and dogmatic morality-twisting and distortions.

Distortions so as to keep a cackling spiritual monkey from coming down from their rotten banana  tree and becoming a cognitively sound person who understands that jokes and comedy are not 'real events', and see them as funny rather than 'evidence'.

So they stay in their spiritual banana tree flinging their excrement at a world which cares for them not. And never will. Because sane and balanced people want something productive from another human being, and not their pathological hatreds, obsessive bunny-boiler psychosis and other toxic hobbies that only ends up making them feel as miserable and foul as the ones doing it.

Key to all these smear campaigns getting traction-for the Psychopaths, Psychotics and Cult Fanatics running their them-is using purposely the mentally disturbed within the so called 'Truther' scene to feed it into their broken consciousness. This was beautifully brought home by this article written by a lady living in Switzerland who has escaped the toxic clutches of this lunatic fringe.

What will the reaction of the Psychopaths, Psychotics and Cult Fanatics Run Smear Campaigns who read this article? Do they have wisdom? Can they learn? Are they aware of how other healthy people view smear campaigns? Nope, they will just up-the-ante, and I will continue to be loved, respected and liked by the vast majority of sane and decent people whom I come in to contact with. People will just see them as the fucked up losers they are.

You see, a psychopath, dead-eyed cult fanatic or psychotic bunny boiler with a skull full of dogma, brainwashing, cannabis and syphilis, well, they have no other options in life.

Ordinary people like me personally, for the same people they avoid them. Folks are not idiots. There is no substitute for someone who creates, provides useful and interesting information and makes you feel relaxed and joyous. None at all.

Choose life among the living, and not desperate, obsessive smear campaigns among the dead. The latter is a painfully solitary and isolated hobby.

Posted by Thomas Sheridan at 05:00 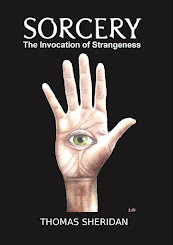 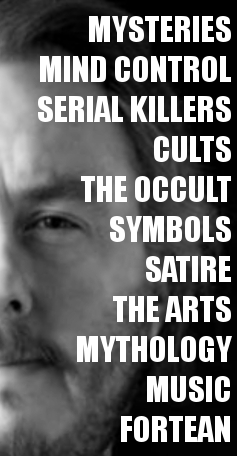